Last week, I had the honor of formatting and designing the wedding invitation and program for the Zo wedding yesterday. For my first attempt, I do think it all turned out very pretty, and it appealed to both my romantic imagination and my need for order and organization (I know, two things that don't really fit comfortably in the same soul...). But as Hannah and I sat through the ceremony, I got the strangest feeling the program really didn't matter all that much. 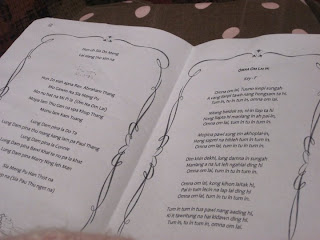 "Wedding begin in maybe five minute, ten minute, I don' know... Zo people always late," Paul said while shaking his head in disapproval. This is ironically funny to me, for Paul is himself Zo, and loves his people so selflessly, like a father.

Five or ten minutes later, the Zo praise band started singing a song that lasted five or ten more minutes, with Evangelist Benjamin pacing back and forth shouting "Hallelujah!" and working up the crowd. Was this part of the ceremony, or were they killing time...?

Then with very little pomp and circumstance, the groom walked in with a groomsman, and the bride was ushered in by three little flower girls in tiaras and a bridesmaid. They came to the stage, Pastor Meng Pu gave his sermon, the couple exchanged vows and kissed in less than fifteen minutes.

Then the couple sat down on a big white couch on the stage, and Hau Lun brought up a big pink package, said a few things in Zo, and presented the gift. They didn't open it, but later, Hannah and I realized that, based on the size and culture, the odds are pretty good that it was a rice cooker... and we're suspicious that the presentation of a rice cooker at a wedding is ceremoniously traditional and possibly spiritually significant somehow.

A few other people got up and spoke, more than were listed in the program, and I think it was words of wisdom and encouragement and blessing, and probably a few "roasting" stories mixed in there too, judging by the blushing bride and groom and the easy laughter of the crowd. Hannah and I were asked to sing, so we went up when we heard our names, planning to sing a capella, since neither of us could play an instrument. We sang "The Love of God," and as we sang the first verse, the Zo praise band behind us sounded like they were tuning their guitars. I was a little flustered, because I was trying to stay on key and sing harmony with these random notes being played. But by the time we started the second verse, I realized the guitarist had figured out the chords and was playing the most beautiful accompaniment for us! It was so lovely, that when the end of the song came, I didn't want it to end, so I went along with the apparent improvisational mood of Burmese weddings and sang the chorus again.

After the song, the Pastor spoke again, Evangelist Benjamin spoke again, and songs and testimonies ensued that were most definitely not on the program. At one point, I noticed Paul anxiously looking around, pointing to people and saying, "You, speak." He leaned over and explained that the food for the reception wasn't quite ready, so they had to stall and fill the ceremony a little longer... forty-five more minutes!

Eventually the congregation sang our closing song and the little girls escorted the couple down the isle and around the room, throwing sparkling confetti on everyone. The bride and groom warmly greeted us and thanked us for coming and singing, and asked to take their picture with us. It was such an amazing honor to be there with them! 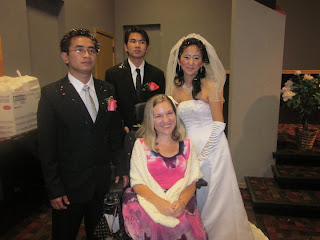 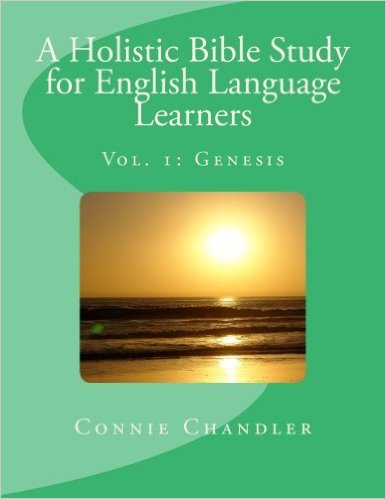 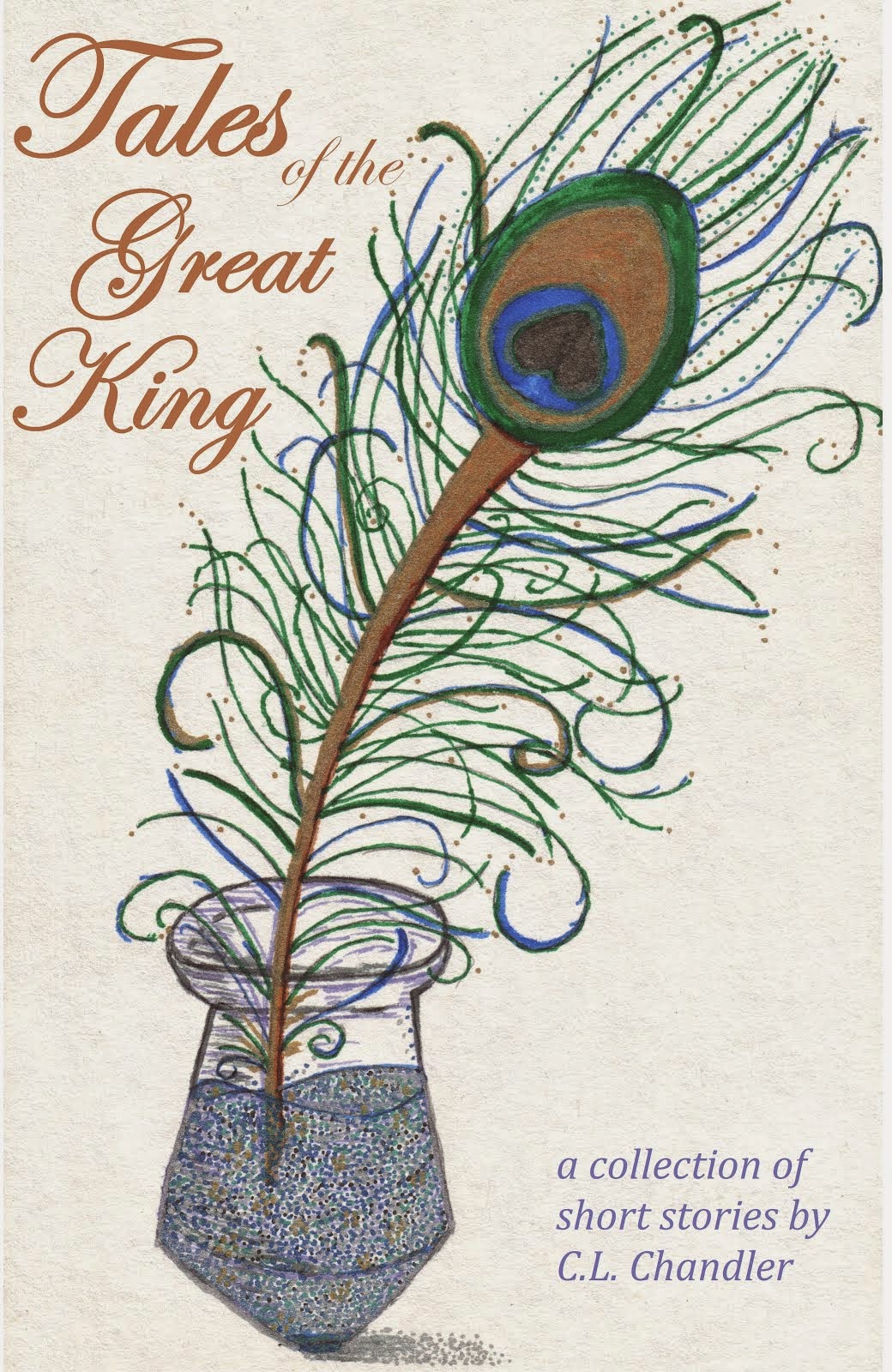 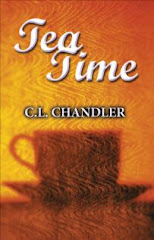